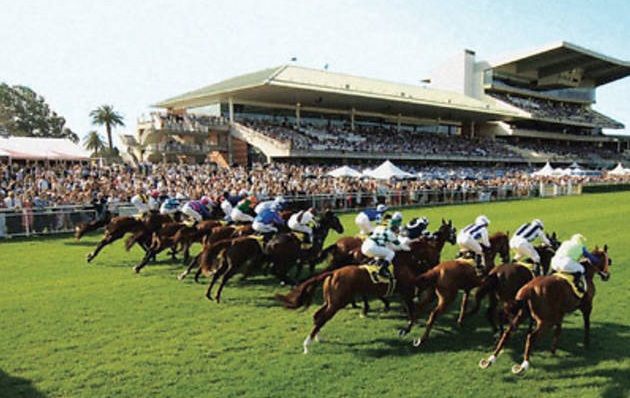 Blue Diamond Stakes Day at Caulfield on Saturday, February 24 steps up the big races action and it is non-stop through to mid-April with Group 1s galore. And for the Autumn Carnival you want the Australian racing best bets to be backing to make it a profitable few months.

After the best two-year-olds clash in the Blue Diamond, all eyes will be on Randwick and the Chipping Norton Stakes when Winx makes her first start of the campaign. Having had a change of plan when Hugh Bowman was suspended for Apollo Stakes Day, Winx now bids to extend that winning run on March 3, the same day Flemington hosts Australian Guineas Day.

The following week (March 10) it is Group 1 double headers in both Sydney and Melbourne with the Randwick Guineas and Canterbury Stakes topping the bill in New South Wales and the Australian Cup, in which Melbourne Cup winner Rekindling could return, and the Newmarket Handicap headlining Flemington’s programme.

Coolmore Classic Day at Rosehill is the only Group 1 on March 17 before the final top level race of the Autumn in Victoria is staged under the lights at Moonee Valley with the William Reid Stakes on March 23.

Golden Slipper Stakes Day at Rosehill the following afternoon (March 24) is a must-see with the best two-years old going around clashing for the time-honoured feature. Who will be celebrating victory in Rosehill’s best race of the year? Joining it on a bumper afternoon of Group 1 action is the George Ryder Stakes, Ranvet Stakes, The Galaxy and the Rosehill Guineas on what is always a top day in Sydney and should likely include an appearance from Winx.

The BMW and Vinery Stud Stakes complete the Group 1 racing at Rosehill for the Autumn when they are held on March before all roads lead to Randwick for The Championships, once again staged over two Saturdays this year with eight Group 1s to look forward to.

On April 7, it is the Doncaster Mile which tops the bill and it promises to be another cracker of a race. The best sprinters clash in the TJ Smith and the three-year-old stayers battle it out to be crowned Australian Derby champion. The two-year-olds, meanwhile, collide in the Inglis Sires.

Day two of The Championships on April 14 also features four Group 1s with the jewel of the crown being the Queen Elizabeth Stakes, which could yet see Winx in the field. The Sydney Cup, Australian Oaks and Coolmore Legacy or Queen of the Turf Stakes, depending how you want to call it, completing the action for the two-day series.

The final Group 1s of the Autumn are back at Randwick on April 21 as the All Aged Stakes and Champagne Stakes bring the curtain down on three months of top class racing. 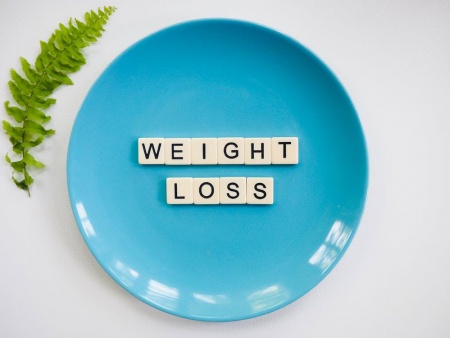 Losing weight has never been easy for many people because they don’t do it the right way. No matter how hard you try, if you are going the wrong way, you won’t reach your goal. This is what happens with most people as they follow myths and ineffective weight loss techniques which don’t lead ... 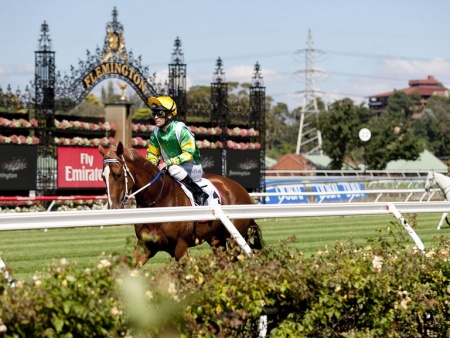 Top racecourses to visit in Australia

There’s nothing quite like a visit to a racecourse for a great day out. It combines exciting sporting entertainment, dramatic fashion statements, a chance to socialize and top-notch food and drink. Add to that the chance of backing a winner or two and walking away with more money that you arrive... 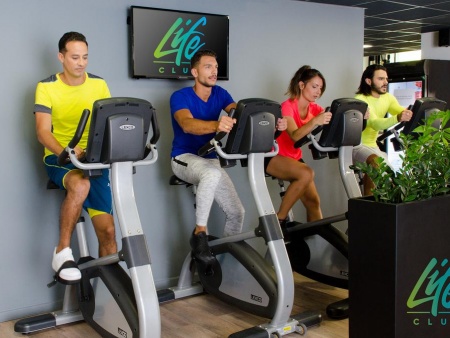 Tips on Choosing the Best Fitness Club to Join

Year after year, thousands of people join fitness clubs in January as part of their New Year’s resolutions. However, studies show that most of them don’t stick for very long. In fact, according to the International Health, Racquet and Sports Club association, only about 20% to 25% of people cont... 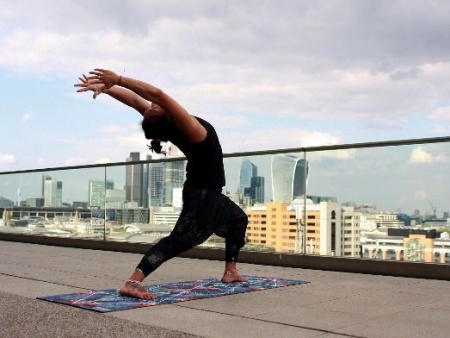 Fun Fitness – 4 Exciting & Interesting Ways to Get In Shape

We all know that one person who wakes up at 5am to hit the gym and eat an acai bowl before we’ve even taken the first bleary-eyed sip of our morning coffee. Perhaps you think you must replicate this lifestyle to do “proper exercise”. In truth, exercise can be anything you want it to be, and ... 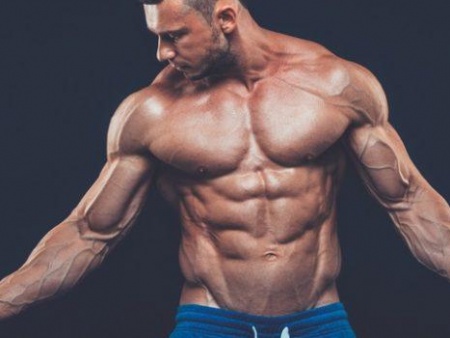 There are always going to be things that get in the way of you and your fitness goals. If it’s not one thing, it’ll be another, and postponing fitness goals until you have ‘more time’ or ‘thing have quietened down’ is just a form of procrastination. Something will always take the place... 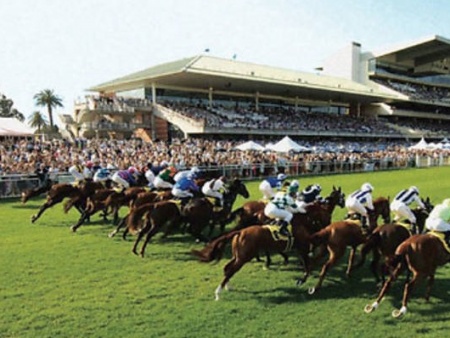 It’s a busy couple of months coming up for racing fans with the Melbourne and Sydney Autumn Carnivals set to spring to life as some of Australia’s greatest horses – including the magic mare Winx – bid to land some of Australia’s best prizes. Blue Diamond Stakes Day at Caulfield on Satur... 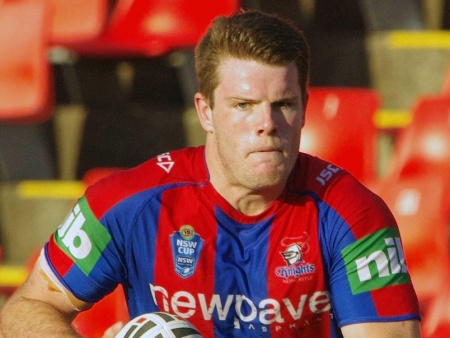 Planning a road-trip is not always easy, but planning one from the other side of the world can be downright difficult. Such is the task that awaits three Irish tourists, hoping to catch a few games and sample the famous sports-mad atmosphere Australia has to offer. The plan is to have a few bets on ... 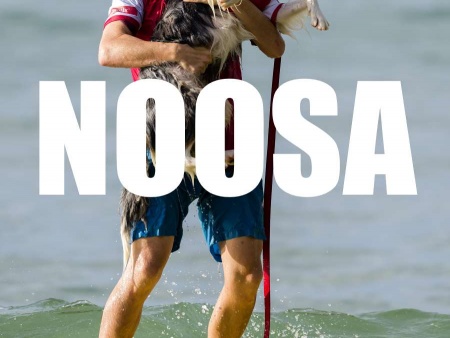 Noosa Festival of Surfing Has Gone to the Dogs

Perhaps one of the most popular competitions, the Dog Spectacular, is what the punters love most. Festival Co-Founder Paul Jarratt said they're the only festival or surfing event in the world where the dogs surf on a stand up with their masters. “It's a wonderful experience for dog and human,” ... 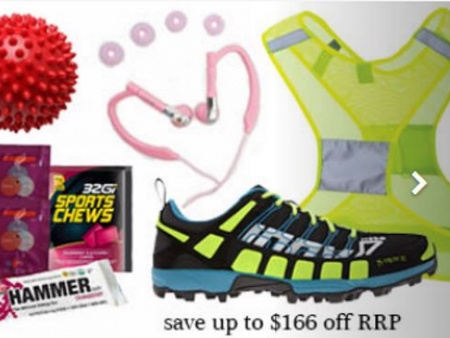 About Wildfire Sports has a great (rapidly expanding) range of the latest gear, shoes, clothing and nutrition products for runners, cyclists, triathletes, adventure racers and outdoor enthusiasts. Our pricing is always competitive (with a lowest price guarantee across a range of products), our... 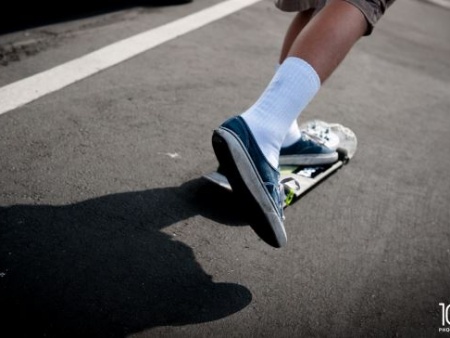 About KICK PUSH are an Australian shop and online store based on the southern end of the Gold Coast, right on the border of NSW and Queensland. We specialise in skateboard and scooter products. We are your local skate and scooter shop - you can visit us at our shop or shop online. We’re in... 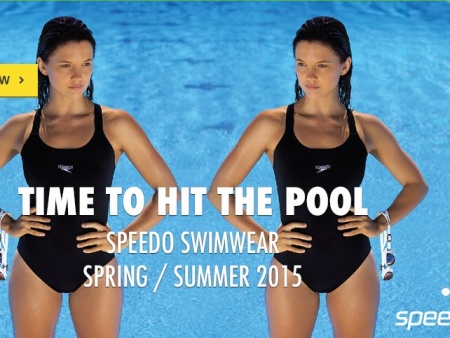 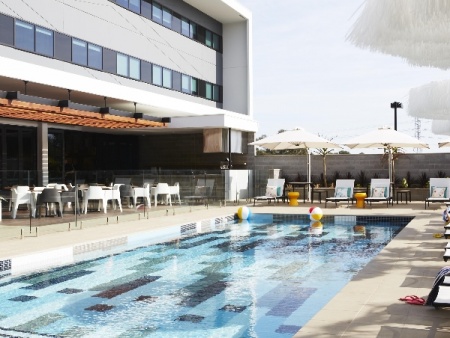 The recovery party prospects out west are about to heat up for those left reeling as the club decides to close just as it feels like it is warming up.  Making the most of the Palm Springs-inspired, pool deck, Atura Blacktown is preparing to shake up the post-party recovery scene with cocktail-infus...