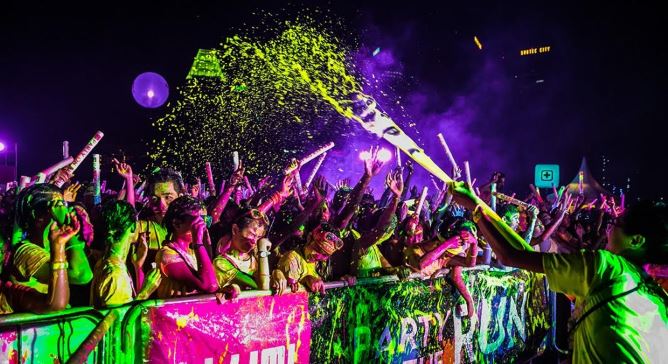 Prepare to light up the night with ILLUMI RUN, a 5km ‘party on the run’. The run is designed to be entertaining every step of the way as participants are splattered with non-toxic neon paint and ILLUMI Glow Water.

Following successful events in Singapore since 2013 and its debut in Brisbane and Gold Coast earlier this year, the event is set to brighten up Australia in 2016.

The run is not competitive or timed, but instead encourages everyone to have fun. Participants can walk, run, or dance their way to the finish line at their own pace. The course has five glowing dance and entertainment zones with electrifying live music, making for non-stop fun.

After finishing the course, the luminous night of fun continues with the ILLUMI After Party which includes DJs and dancers performing on stage. The crowd will be illuminated from paint cannons which will be synchronised with the DJ sets and shoot over 50 litres of illuminated paint at a time.

“We are absolutely thrilled to be launching ILLUMI RUN around Australia next year,” says Andrew Laing, General Manager of ILLUMI RUN. “With the event being so well-received in Brisbane and the Gold Coast earlier this year, we know it will be a great hit in 2016 as it is completely different to any ‘fun run’ offered before in Australia. The run is not competitive at all and we invite everyone to join the glowing revolution! This is the perfect way to have a great and safe night out with your friends with live entertainment,” says Andrew.

In addition to entry to the event, registration includes a Swag Bag with an ILLUMI RUN tee, LED glasses, LED foamstick and a selection of sponsors’ gifts.

The event is open to runners aged 10 and up (children require parental supervision). 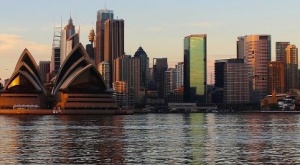 A growing business is an exciting prospect, but it’s also a tricky one. Plenty of Australian companies have failed because they grew too quickly and costs spiralled out of control... 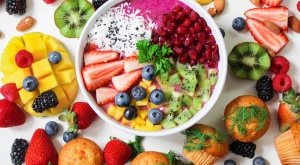 5 secrets on how to eat a healthier diet

Healthy living and feeling great is much more than just sticking to a diet that makes you feel hungry and sad. Healthy living is about the lifestyle choices that you... 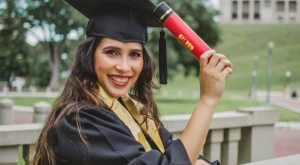 Benefits of having a good academic record

Good Academic record plays a very important role in your life and opens the doors to your future opportunities. Not only it works in your University admissions, scholarships, internships, and... 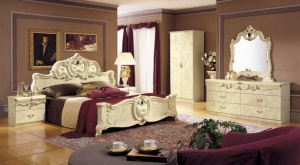 A bedroom is a place to rest and recharge your batteries. But if at the end of a long day, you enter your bedroom and it's not giving you anything... 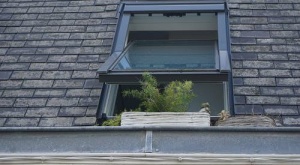 Is your roof leaking? Here's what you should do immediately

The roof of your house has one of the most crucial jobs in the world to do, that is, it needs to protect and cover you from rain, snow, hail... 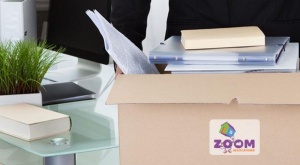 Sorting Through Files Before Moving

One universal truth about piles of paperwork—they evolve into mountains of the stuff over the years. When it’s time to move, you wonder, ‘Which of these documents do I need... 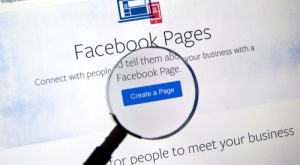 Facebook is a big community, and when we say big, that's about more than two billion active users. With that number of online population, Facebook is one place that you... 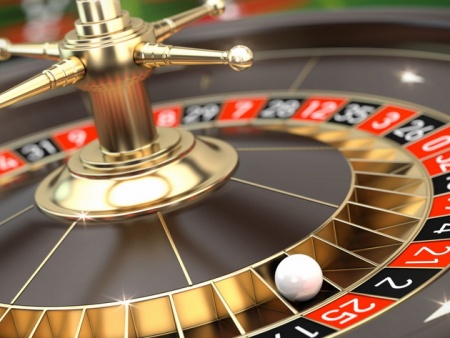 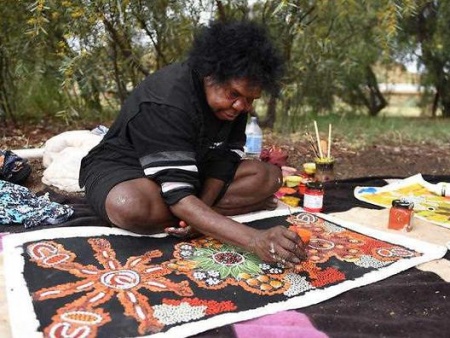 Everything you need to know about Australian Indigenous Art

Australia's Aborigines have a rich and varied culture, and perhaps the best example of this amazing culture is the art that has been produced over the course of thousands of years. Art has been commonly used in Indigenous culture to relay impo... 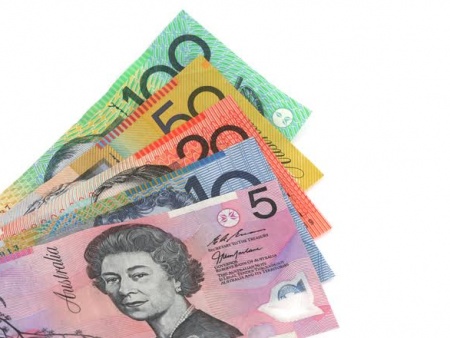 Mobile Australian online pokies - the attractiveness and convenience of the game

The gambling industry is growing rapidly - game providers are constantly releasing new Australian video pokies online for players. Many users appreciated the benefits of the game in online mode, but not every gambler is ready to sit at a PC or... 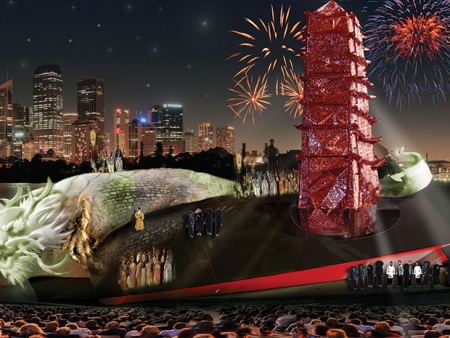 Opera Australia Partners With Sofitel for Turandot and Carmen

With an exciting Opera season upon us, Sofitel Sydney Wentworth and Opera Australia have come together to create the ultimate cultural experience for guests who want to embrace the music and magic of Turandot or Carmen, whilst enjoying luxury ... 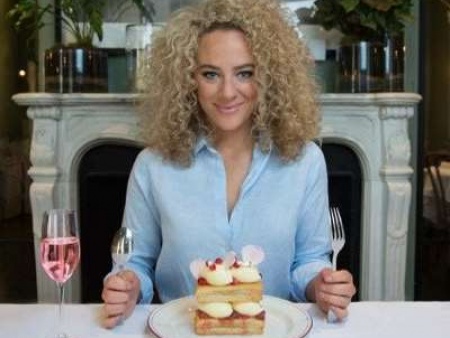 Heinz Beanz Creationz Announces its tour of the East Coast

Ash Pollard MKR’S ASH POLLARD JUMPS ON BOARD THE HEINZ BEANZ CREATIONZ ‘FOOD TRUCK’ – FOR ITS TOUR OF THE EAST COAST Heinz Beanz have long been a favourite food staple of Australians all over the country, and now they’re taking thei... 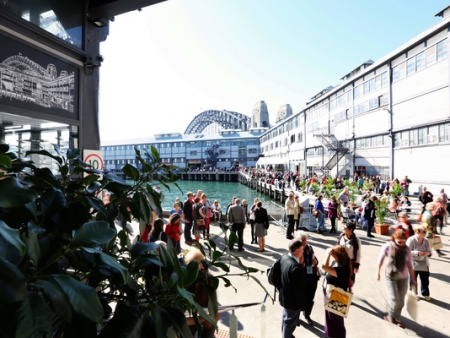 A Guide to Sydney's Bold, Innovative and Inspiring Autumn Arts Scene: What's Ahead in 2016

As Autumn descends on Sydney, the change in season will bring a vibrant program of must-see arts events that offers visitors a variety of artistic and cultural experiences ranging from outdoor operatic spectacles to thought-provoking talks and d... 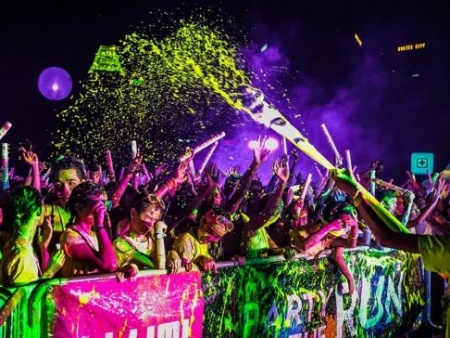 ILLUMI RUN set to light up Australia in 2016

Prepare to light up the night with ILLUMI RUN, a 5km ‘party on the run’. The run is designed to be entertaining every step of the way as participants are splattered with non-toxic neon paint and ILLUMI Glow Water. Following successful even... 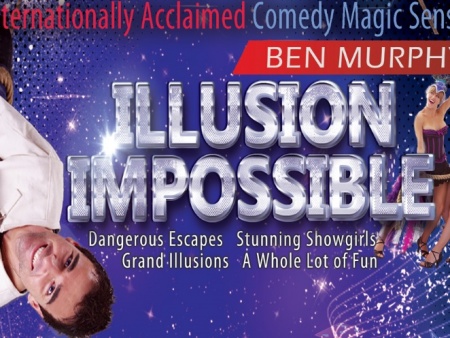 The Velvet Underground The Reef Casino Cairns Ben Murphy is appearing in Cairns This is Cairns newest comedy magic and illusion event for a strictly limited time only. Official opening to public Friday 9th October and must CLOSE Satur...