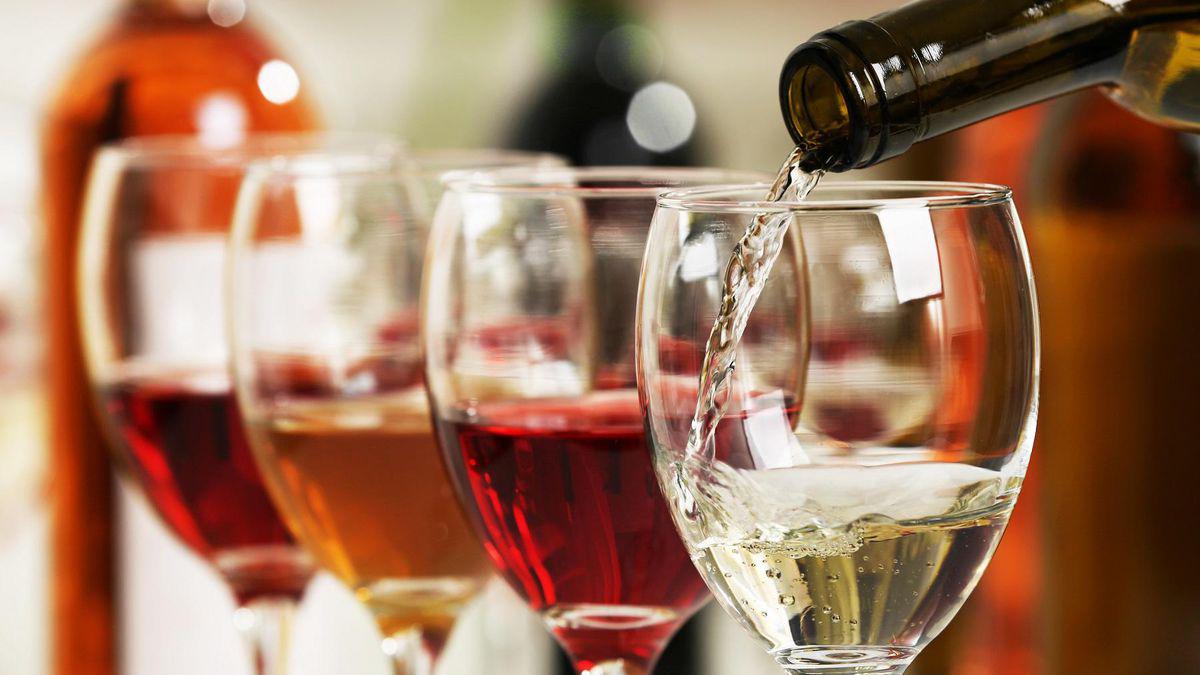 Champagne is universally considered the drink of choice for celebration, a practice that goes back hundreds of years. With its tantalising effervescence and crisp mouthfeel, it’s very easy to say why. Even those who don’t have the budget to purchase real Champagne – the wine exclusively produced in the Champagne region of France –don’t mind calling any old bubbly Champagne, which can create a bit of confusion for some. So, where did it all begin? Here we go into the origins of the wine from Champagne, and what makes it so unique, and offer some great alternatives for those who might not have the budget to afford proper Champagne for their next celebration.

Where it all started

All the way back in the Middle Ages in France, kings were traditionally crowned in the city of Reims. After the coronation ceremony was completed, time was then spent in the nearby region of Champagne. It was through this that this love of the light, bubbly white wines of the region grew in popularity, growing out from France and penetrating wine-loving cities all over the world. Not only was the wine itself favoured, but the rivers that Champagne boasted offered convenient routes for the wine to be widely transported. The reputation of champagne was elevated even further when French king Louis XV associated the wine with royalty. It was then from the late nineteenth century that the world as a whole began to also accept champagne as a status symbol and a means with which to celebrate. This has evolved to the point where sport winners – notably in car racing – spray champagne over each other. Not being actually drunk, it takes on a completely symbolic status in this context.

Why consumers are turning away from champagne

Champagne has remained steadily popular, and its cost reflects this. A bottle of good champagne can cost consumers hundreds of dollars, yet the status symbol of champagne still drives people to purchase it regardless. Those interested in an alternative sparkling wine are increasingly looking to similar effervescent white wines produced by other countries in Europe. These, unlike champagne, can be purchased for very affordable prices despite being high quality products due to the absence of what can be seen as the “status tax.” Such wines include prosecco, an increasingly popular white wine from Italy, Crémant, a wine similar to champagne but produced in different wine regions in France, cava, a Spanish effervescent white wine and Sekt, a German take on the popular formula. While not identical to champagne, in part due to the unique storage conditions afforded to champagne, each of these wines is certainly worth the time of anyone interested in the style.

Exploring sparkling wines from around the world

If you’ve only ever bothered trying champagne in the belief that it’s superior to all other effervescent white wines, now is a good time to explore some of the other interesting options out there. While champagne can undoubtedly be excellent, its stature has made it relatively unattainable for most. With this in mind, not all affordable effervescent white wine is a good choice – many of the cheaper options are loaded with sugar and are likely to directly contribute to your nasty hangover the next day, so getting that bargain basement prosecco might not always be the best idea. Instead, do your research to find affordable options. 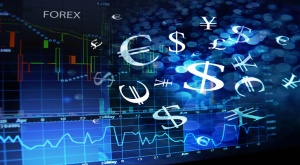 How to succeed in forex trading in 2018

Forex trading has become one of the best ways to make money online in 2018. Every day, thousands of people trade forex online and make huge profits. Forex trading is... 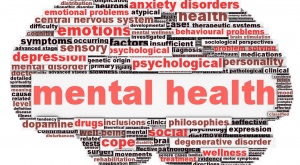 What exactly is mental health?

For many people, the term mental health is a term that is bandied about quite liberally to describe a bad day. It is not entirely clear what it is or... 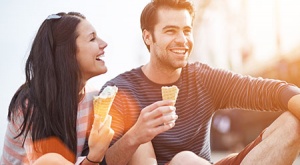 Failed cosmetic surgery, what to do?

Under the laws, if you suffer permanent injuries such as uncontrolled blood loss, non-minor nerve damages, anaesthesia awareness or psychiatric injuries due to cosmetic surgery failure, you may be able...

Just like any other country, Australia is experiencing critical challenges in traditional colleges and universities. Course shortages, increased tuition fees, and higher education budget funds are some of the challenges... 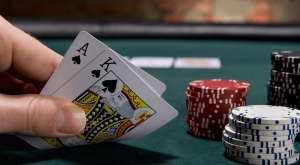 Top 5 most played casino games of all time

Let’s assume you are playing casino games for the first time; which game will you like to play? Don’t be surprised that the game is not on our top 5... 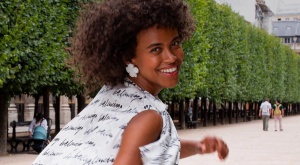 Fashion is something we all live by. Most of us have our unique styles and way of dressing up. While some like to dress themselves according to the trends... 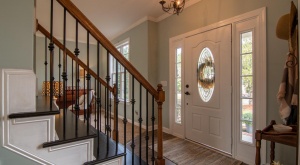 All the days of the year, doors have to deal with knocks, smashes, shoe scratches, oily hand marks, mud from moving animals, and more, and they should still look good. Internal...