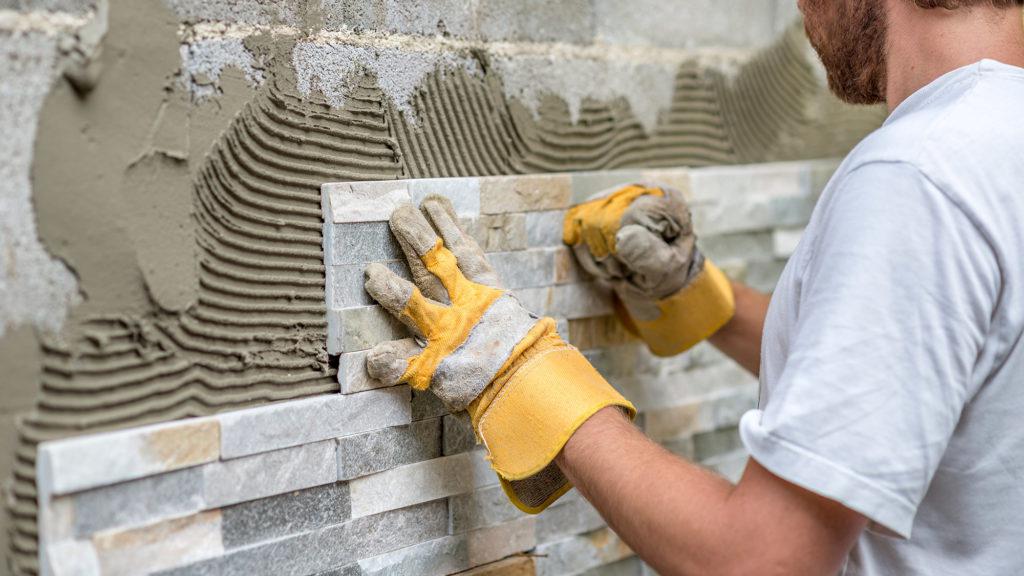 It’s not uncommon for us to see patterns everywhere in our daily lives. They can be naturally formed, such as with the intricate honeycomb lattices formed by bees and the webs of spiders, or the repetition implemented by artists in their works. These kinds of patterns – ones that repeat themselves – are referred to as tessellation. Tessellation is the process of creating a two-dimensional plane using repeated geometric shapes without the inclusion of gaps or overlaps in the pattern. Tessellations have a rich history in human culture, and in this article, we touch on the various forms they have been implemented by different countries and artists throughout the centuries.

Although now popularly taking the form of decorative tiles in Brisbane, Melbourne and many other cities around Australia, tessellation has a long and rich history in art and culture. There is evidence of tessellations being used in 4000 BC by the ancient Sumerians where they used tessellations in the form of clay tiled patterns to form wall decorations. Sometime later in ancient Rome, the Romans used small square tiles to make patterns floors and walls – these are known as "tessellars." Perhaps the most widely recognised form of tessellation in architecture takes the form of the world-famous tilings in Alhambra in Spain. These tiles were laid by the Moors, and later by Christian artisans inspired by the Moors' style of patterning. The tiles implemented by the moors consisted of coloured tiles forming a wide variety of captivating tessellations, many of which still exist to this day. Although the Moors provided some of the first examples of complex, painstaking tile tessellations, there was an artist who brought tessellation to the masses in the twentieth century.

When M.C. Escher visited Spain in 1936, he paid a visit to Alhambra that completely changed his life. Entranced by the abstract geometric shapes that he saw, Escher quickly copied the tessellated designs into his notebook to later incorporate into his own art. Despite recognising that the Moorish tilings never used animals or plants, the first examples of tessellations in Escher’s art – "China Boy" in 1936 and "Strong Men" 1936 – used tessellation to form animals and people, rather than simple patterns – a notable progression of the style. It was Escher who defined tessellation as "the regular division of a plane," and the search for how tessellated patterns were used did not stop for Escher even as he developed his own tessellated style. It was even during his lecturing days that Escher asked his captivated audience whether they knew of any other tessellations previously created by artists in the past, and he was quickly sent the details of a tapestry design by Koloman Moser named "Forellenreigen" (translated as Trout Farm), a piece that depicted a fish tessellation completed around 1899 to 1902.

Tessellations are all around us

After understanding what a tessellation is, it won’t be long before you see tessellations everywhere, whether natural tessellations or the fascinating patterns used by artists. If you want to have an in-depth understanding of what tessellations can be, it’s very much worth looking through the catalogue of Escher. If you were planning on going on a holiday, it’s also a great idea to visit Alhambra to see the tessellated tiles for yourself! 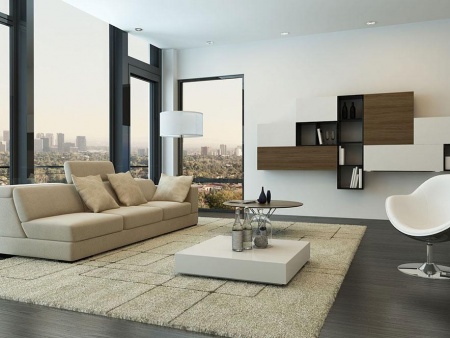 Interior design is a field that interests a lot of people, and for good reason – having creative control over your own space can be a very fun and extremely rewarding aspect of home ownership. The only problem many encounter, however, is where to begin. Although certain styles might interest you... 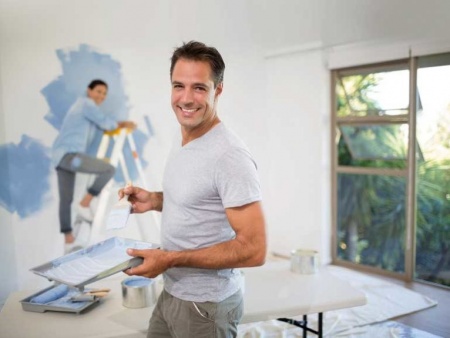 Melbourne ranks at 79th most expensive city of 209 cities surveyed in a recent report and is among the most expensive cities in Oceania. It's therefore understandable to want to make some cost savings whenever possible. If your house is looking a little drab and overworn, you might be worrie... 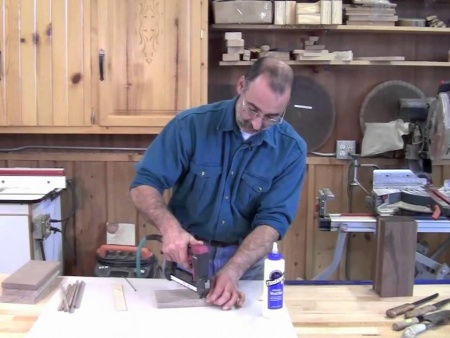 Anyone who knows their way around a kitchen should be aware of the importance of a knife – whether it be for chopping, slicing or carefully cutting, knives are invaluable tools in the arsenal of any good home cook. Finding an appropriate home for them is often difficult however – whether it be... 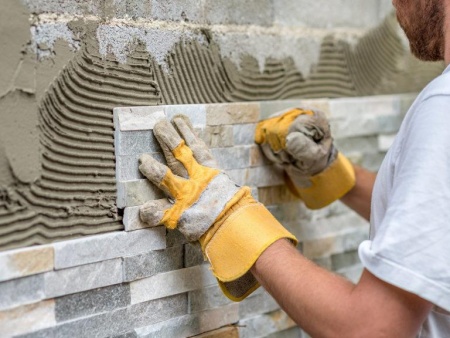 The History of Tessellated Patterns in Art And Architecture

It’s not uncommon for us to see patterns everywhere in our daily lives. They can be naturally formed, such as with the intricate honeycomb lattices formed by bees and the webs of spiders, or the repetition implemented by artists in their works. These kinds of patterns – ones that repeat themse...

10 INDOOR PLANTS THAT CAN IMPROVE YOUR WORK ENVIRONMENT

The fast-paced professional life doesn’t cough up much breathing space. Amidst all the activities and responsibilities, it becomes tough to get a dose of anything that might lighten your mood or make you relax. Most people fall prey to stress, depression, and become sleep-deprived while attempti...

Most annoying plumbing problems and their solutions 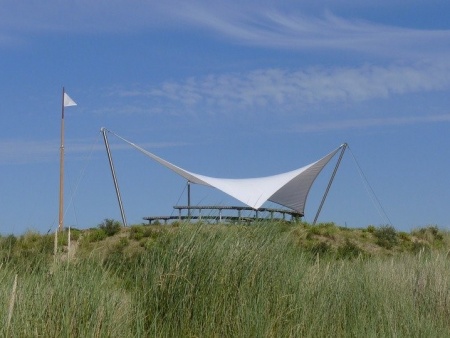 Is your garden lacking in colour? With the arrival of sunny days, it's time to give it a facelift by rethinking your garden decor! For this, many development possibilities exist, whether planting, decorative objects or garden furniture. But have you thought about shade sails online? In addition t... 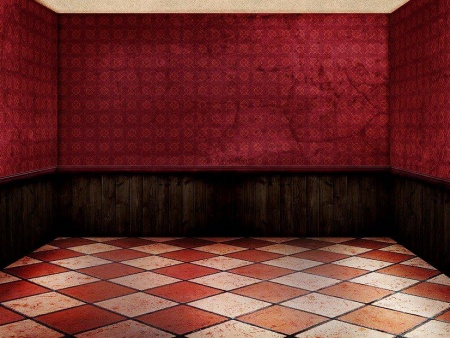 Vinyl flooring - what is it? 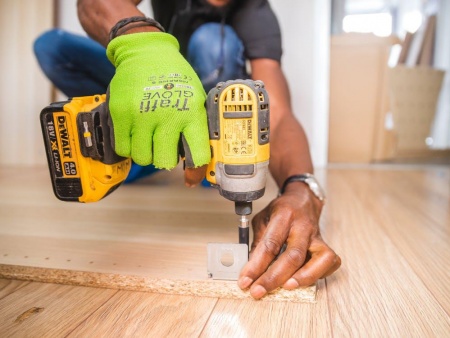 Pros and cons of vinyl flooring

Vinyl flooring has become the choice of flooring for homeowners around the world due to its versatility and durability. It is water and dirt resistant and a cost-effective way to add beauty to your floor. It is mostly installed in places like the kitchen and bathroom due to its water-resistant fea... 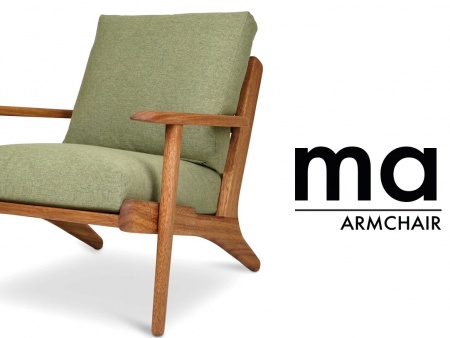 How to Find the Right Modern Sofa for Your Home

Whether you're adding new furniture pieces into your new home, or you're trying a new concept for a decade-old house, your choice of sofa can spell the difference. Before you buy a couch, make sure that you already have a concept in mind. Where will you place it? How will it mesh with the said roo... 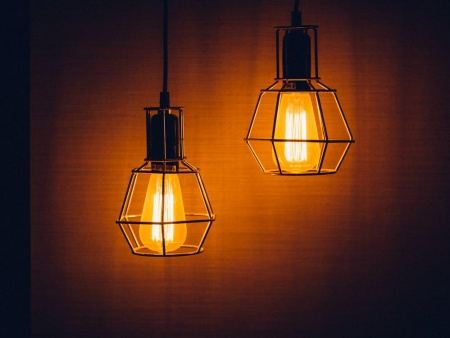 Tips to Disconnect Utilities When Moving

If you are moving to a new house, you are probably stuck in the difficulties of disconnecting utilities. It is not quite difficult to disconnect these utilities and avoid future hassle. But the thing that matters the most is how to do it efficiently and keep your sides safe. You can research a bit... 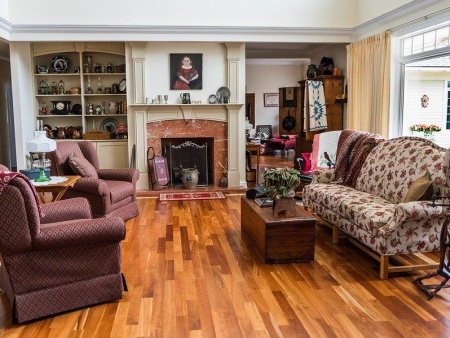 It is a big deal when you are finally in the position of buying a house. People work all their lives to achieve this milestone. If you have already achieved it, you are among the lucky ones. Now you finally have something to call your very own home. You can do whatever you want with it. But the o...