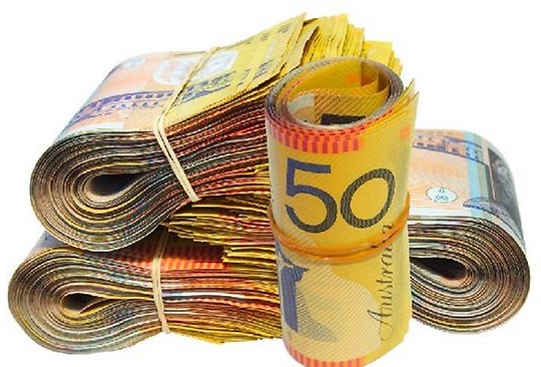 Problem gambling is considered a public health issue in many countries, affecting around 0.12-5.8% of the worldwide population, according to a study conducted by Calado, F. and Griffiths, M.D. The increase in online gambling services has raised additional concerns about potential harms due to the absence of social control, high accessibility, and high speed.

What is Problem Gambling?

Problem gambling, gambling addiction, or ludomania is a huge desire to gamble continuously no matter the negative consequences or the wish to stop, Gambling Therapy explains. The rush of adrenaline and the excitement that it can produce after that first big win is what makes people want to feel the same way again.

Unfortunately, many times this leads to a financial loss. This can make people continue gambling to chase losses, resulting in gambling even more and developing the addiction.

Certain protective measures have been developed in an attempt to protect people from developing a gambling addiction and losing more money than they can afford. One of them is setting pre-committed limits for how much money one can lose, win, or deposit.

Pre-commitment tools in gambling are quite common. They allow gamblers to pre-set a limit for the amount of money they plan to spend.

But, is monetary pre-commitment effective when it comes to responsible gaming strategy?

For now, there’s no evidence that this measure is effective when it comes to preventing users from spending more money than they have previously planned. Even though the effectiveness of this measure may seem logical, the results of multiple trials are mixed.

Also, low-risk and non-problem gamblers see this system as personally unnecessary, while most gamblers are positively predisposed to the whole system, according to a study published in the Journal International Gambling Studies.

However, not only that these recommendations are not evidence-based, but they could be used to wrongly promote the gambling services as responsible, and even make gamblers feel safe and encourage people to start gambling without proper protective measures.

So, a team of researchers has decided to find out more about it.

One study conducted on customers from Finland compared the intensity of gambling between non-prompted gamblers and online gamblers who had to decide on the deposit limits. They had to set up an intendent payment limit of an optimal size at four different intervals: at registration, before registration, right after making the initial deposit, and to an unprompted control condition.

More About the Study

The participants in the study were Finns and at least 18 years old, according to the personal ID number they had to give at the account registration.

Data on the customers having an online slot as a chosen gambling category were traced for 3 months. The gambling intensity was measured with a combined net loss. The intervention groups were the same in regards to the proportion of customers with positive net loss or size of the same loss.

They were also the same with control groups when it comes to the proportion of customers with positive net loss or size of net loss. The rates of limit-setters were higher in the intervention groups than the control groups. The net loss was higher in gamblers who had increased or removed an earlier set deposit limit than limit-setters who haven’t increased or removed their limit.

Unprompted non-setters lost less than unprompted limit-setters. It turned out, setting a voluntary deposit limit of optional size had no influence on the resulting net loss of prompted online customers, in comparison with unprompted gamblers.

However, when gamblers set a deposit limit without a prompt or remove/increase an earlier set limit, it could be a sign that they need help. This can be used to identify problem gamblers and offer adequate help.

The bottom line is that we need more studies and trials to determine the effect of pre-commitment systems on the behavior of gamblers. For now, it seems that the deposit limit prompt doesn’t play a significant role in online gambling. 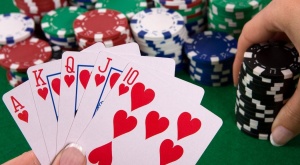 Why Every Entrepreneur Should Be Playing Poker

It may sound funny or even ridiculous why an entrepreneur should care about the game of poker. If anything, every entrepreneur wants to put their money into good use and... 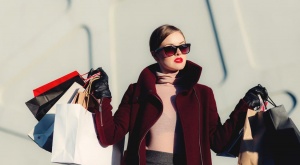 15 STYLE STEPS EVERY WOMAN SHOULD KNOW

Women are nothing without style. Each lady has her different style to flaunt and impress the people around her. She has her own ways of looking great which also inspire... 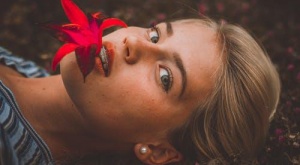 How did braces become a fashion trend

Years before braces were considered to be used as a treatment for the teeth to adjust and take a correct form, but nowadays they have become fashion trends and eventually... 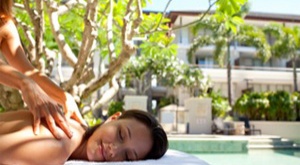 The Healthiest Era In Women’s Beauty Is Finally Here

The global beauty industry has been through many evolutionary phases over the years. Like any other industry, this is one that has been shaped and remoulded by the ever evolving... 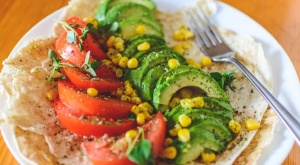 The Motivational Lifestyle Changes That You’ll Actually Stick To

Are you struggling to find the motivation to get out of bed in the morning and work out? Do you find yourself turning to unhealthy ready-meals because you haven’t got... 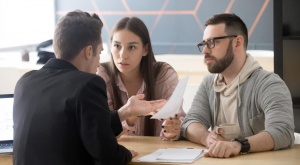 How Do No Win No Fee Lawyers Operate?

There’s a good chance you might have heard about lawyers who don’t charge their clients upfront and wondered – as so many others have – how do these people make... 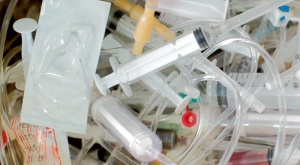 The Need For Appropriate Waste Solutions: What Medical Supplies Are Essential?

Clinics and institutes are required to comply with National Guidelines for Waste Management in the Health Care Industry, ensuring proper waste management and transport is practiced across the board. Not...