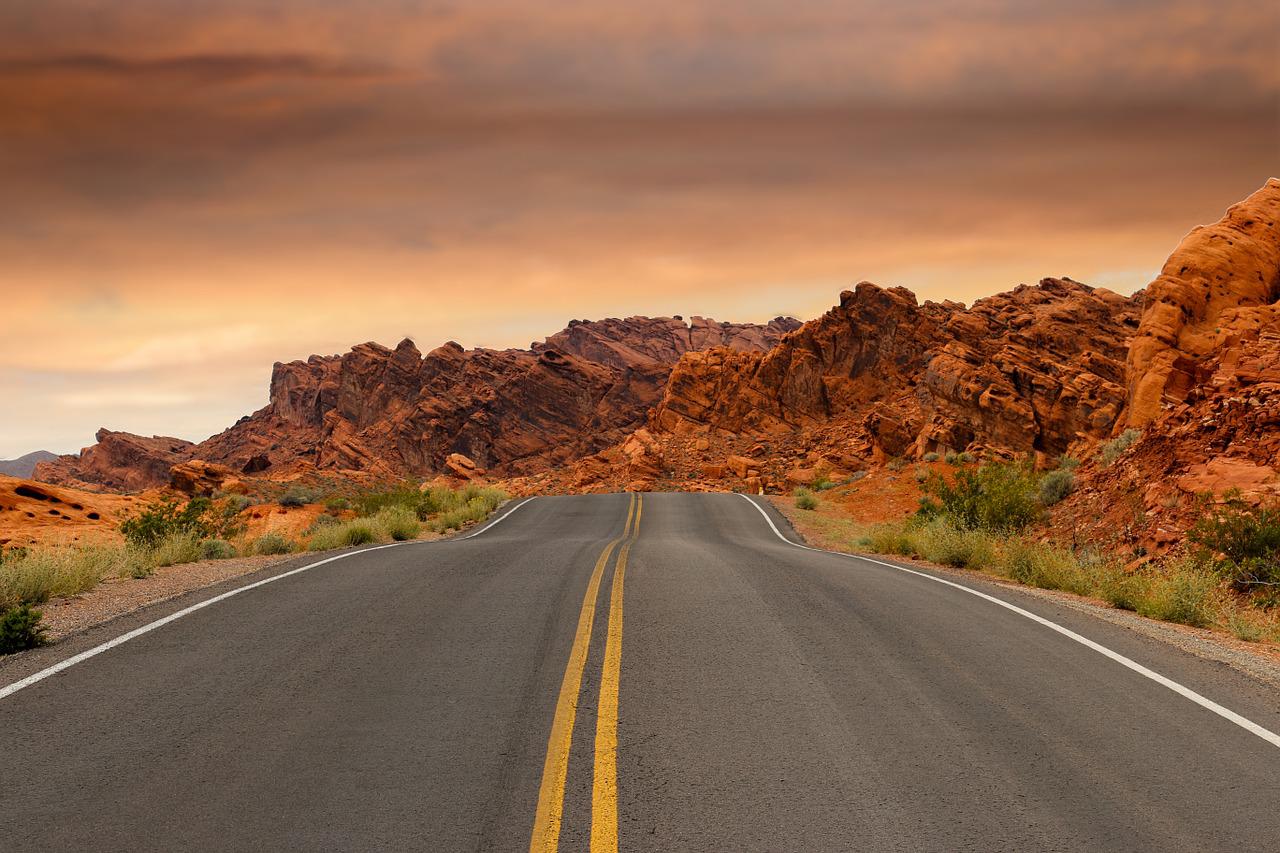 The US is a huge country. It comprises 50 states. It also has an area of 3.8 million square miles. At the moment, it is one of the world’s largest country by total area. However, when choosing a place to have a vacation, we limit ourselves to just a tiny fraction of this country. It is okay if one of your bucket list items is to visit Yosemite, Time Square or even Vegas! But it will be fun to seek out the country’s hidden gems. These are other United States destinations that are very underrated. As compared to other tourist spots, these places are less popular, less costly, but more unique.

If you’re interested to know what these places are, then check out the list we prepared for you below:

If you are looking for an adventurous trip accompanied by an amazing hike then this could be for you! What I am talking about is Colorado’s Great Sand Dunes National Park. It is located between the Sangre de Cristo Mountains and the San Juan Mountains. Did you know that these tallest dunes in this country are over 700 ft in height? Yes, it’s that high! Therefore, if you reached the top of the hike, you will be rewarded with a spectacular panoramic view of almost endless dunes. You could also try different activities here such as sand-boarding and sand-sledding. If you just want to relax and observe the night sky, this could be the deal! Due to the high elevation of this place and often clear skies, you could bring your telescope and start to gaze at the tiny diamonds in the sky.

Do you want to have a vacation trip similar to horror films? You could give this town a try! It is a withered and decrepit ghost town. It is located in the Sierra Nevada mountain range in California about 75 miles southeast of Lake Tahoe. It was originally founded as a gold mining town in the 19th century. The population of this town grew to several thousand eventually. At the moment, wooden structures of this place stand vacant. It receives about 200,000 visitors yearly. If you and your friends are thrill-seekers then you could try their ghost walk tour!

If you want to explore other people’s religions and culture then you should go to the Byodo-in temple. It is located in Hawaii. This temple is a replica of the historic Byodoin Temple of Uji in Kyoto, Japan. The replica was established in 1968 to celebrate the 100th year of Japanese settlement in Hawaii. The location of the temple is very impressive as it is right beneath a mountain ridge and sits on a lushly landscaped grounds. Not all people want to visit Buddhist temples so this is your chance to make your gram feed more unique! You could visit the Byodo-in temple by getting off the traditional tourist route in Oahu.

Devils Tower in Wyoming is also known as Bear Lodge Butte. Butte is a term that refers to an isolated hill with steep, often vertical sides and a small relatively flat top. Buttes are also commonly known as small hills. Devils Tower is composed of igneous rocks and layers of sedimentary rocks. It is located near Hulett and Sundance in Crook Country, northeastern Wyoming, above the Belle Fourche River. It is standing at 867 ft from the summit to base! How crazy is that?

In 1906, it was also proclaimed as the first United States National Monument by President Roosevelt. The name of this place was made by mistake as the apostrophe in Devil’s tower was dropped due to a typo mistake and the error was never corrected. At first, Devils tower may look like a volcano, but there is nothing similar to this tower in terms of appearance.

There are some theories that claim that the tower was made over fifty million years ago. They claim that it was formed from molten rock (magma) then was pushed up to the surface and became solid. How amazing is that? If you and your family want to see how amazing our nature is, then this one is for the books!

Do you want to feel like a deity? Then this garden is for you! This one is not as popular as Rocky Mountain National Park which is why it’s considered a hidden gem in the US. It was called the Garden of the Gods because it could be a perfect place for the assembly of Gods. It is standing at 300-foot of sandstone rocks with a backdrop of snow-capped peaks. You’ll feel like a God with this view! You could stop your car, park then take a walk around. Your partner would definitely love some good photos here so take some!

If you don’t want to join the bandwagon of visiting the touristy Grand Canyon, you might check Supai out! It could be your favorite next to the Grand Canyon. Supai is a village which is home to the Havasupai - the smallest Native American tribe of the United States. You’ll feel like you’ve traveled back in time as this is the only place where mails are delivered via mules!

Although it’s a bit difficult to get to as you can only arrive by foot, mule, horse or helicopter -- but hey everyone loves a little challenge! Once you’ve arrived in the village, you will be mesmerized by the view. They have waterfalls tucked in the red canyons where you can say that the travel is worth it.

This is the right place for you if you’re looking for a place where you can have a chill and relaxing bonding with your family. After the Catawba River was broken in 1963, it reopened to Lake Norman. You can go here for fishing, canoeing, swimming, and water skiing. To add to this sweet deal, you can stroll through the historic district and view some vintage hot cars! 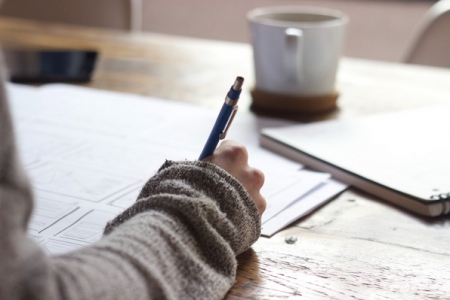 The final year of high school is pretty much guaranteed to be stressful. You're either completing your formal schooling and preparing to enter the full-time workforce, or you're trying... 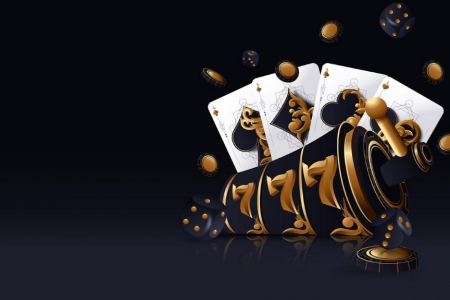 How to Choose the Best Online Slots in Australia

Playing online slots Australia is something millions are familiar with. Slots, commonly referred to as pokies, are a certain promise of immense enjoyment. You can explore numerous and ... 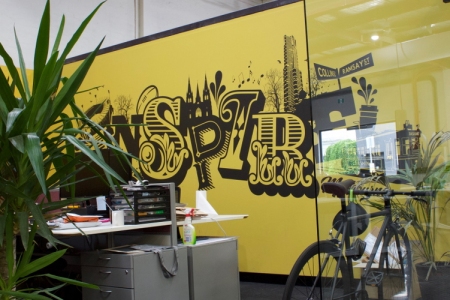 What Makes a Good Office Space?

Being an owner or employee, we all know that productivity drops in an uncomfortable workplace - whether it's the infrastructure, the temperature, or the distraction level. The atmosphe... 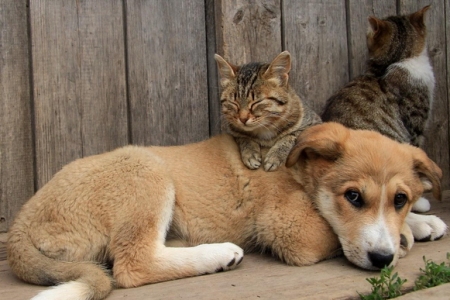 Did you hear about CBD? Do you think it’s just another drug on the market for teenagers to use? You couldn’t be more wrong! CBD, which will also be referred to as cannabidiol in th... 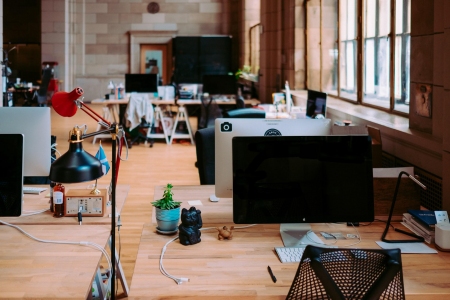 How To Design An Ideal Office Layout 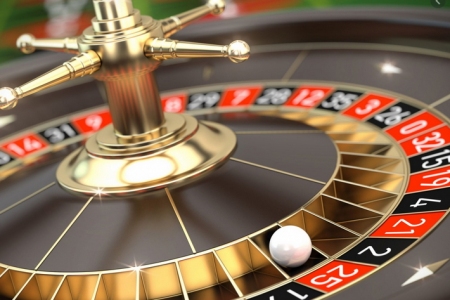 The greatest roulette wins in history is composed of people from different classes. From people who risked their life savings to successful businessmen. Here’s a list of biggest roulette... 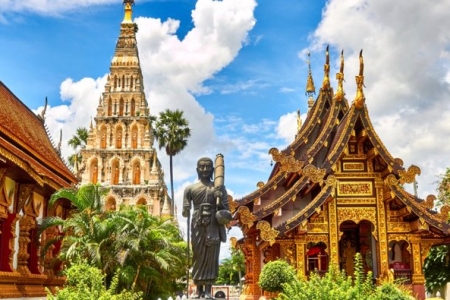 Betting on Sports in Asia? Here’s What You Need to Know

Betting is a popular sport not only in Asia but all over the world. And when it comes to the Asian betting, there are plenty of options available which will never let you get bored. An... 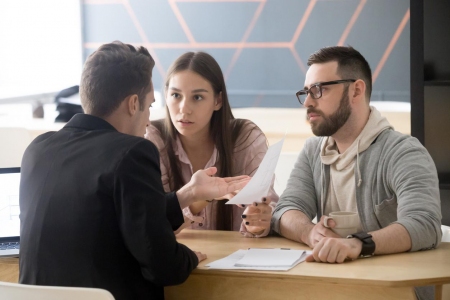 How Do No Win No Fee Lawyers Operate?

There’s a good chance you might have heard about lawyers who don’t charge their clients upfront and wondered – as so many others have – how do these people make money from donating... 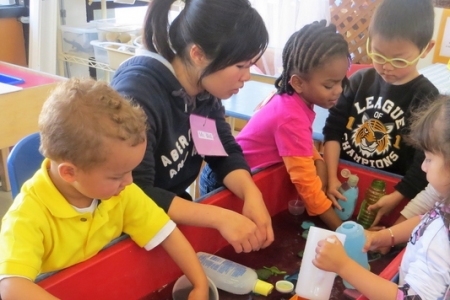 Is your little one in his or her early steps to education? If yes, you should be happy because these are the first ripples to a great wave of your child gaining knowledge and contribut... 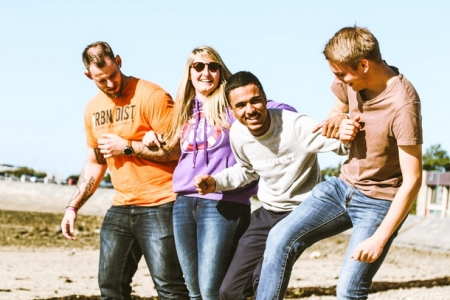 Custom Made Jeans: Should I Have It?

Jeans are a classic fashion staple that you can dress up or down for almost any occasion. Unfortunately, you can just as quickly be arrested by the fashion police if your best pair mak... 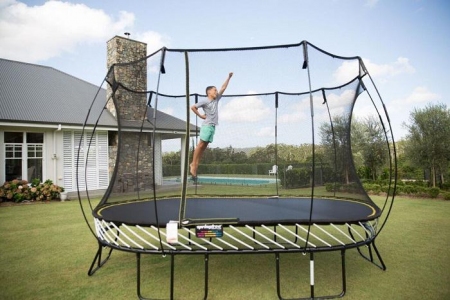 Choosing the Right Trampoline for Your Family

There’s no doubt that trampolines represent a good time, whether you’re young or old. The added benefit of trampolines, though, is that they also represent a great way to exercise... 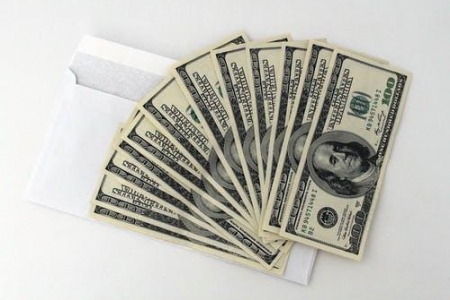 Can you lower your business transaction fees?

Whether you can settle for an online business account like TransferWise or PayPal, or use the classic conventional option of regular banks like HSBC or CitiBank, a good business accoun...